This series, from executive producer Peter Berg, creator of Friday Night Lights and Lone Survivor, takes an unprecedented view behind the NASCAR curtain. The project closely follows the people who make the Hendrick Motor Sports the most successful NASCAR team of all time.

A milestone achievement in my career, this project brought a level of intensity unmatched by any other work I’ve done. For an entire year, we spent two weeks of each month shooting. We’d start at the Hendrick Motorsports facility in Charlotte, NC, and then hit the road to the race tracks—Daytona, Bristol, Sonoma, Tallahassee and Indianapolis. Creatively, we took a dual-perspective approach. One team (Director Cynthia Hill, DP Rex Miller and I) followed the racing team, while a second team (Blaire Johnson and Mark Barroso) captured the fan life. The parallel storylines for each race truly crafted a complete picture, race to race. 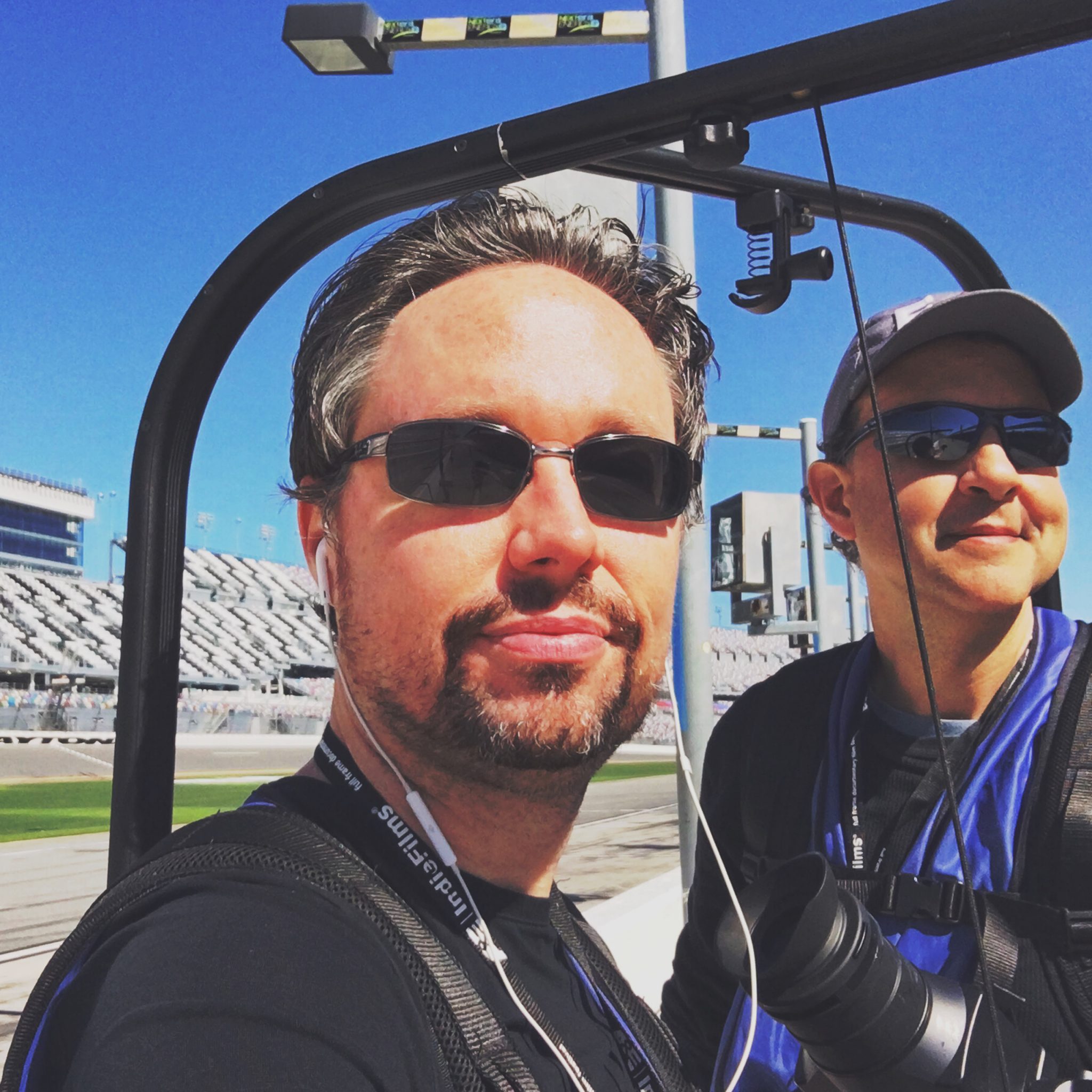 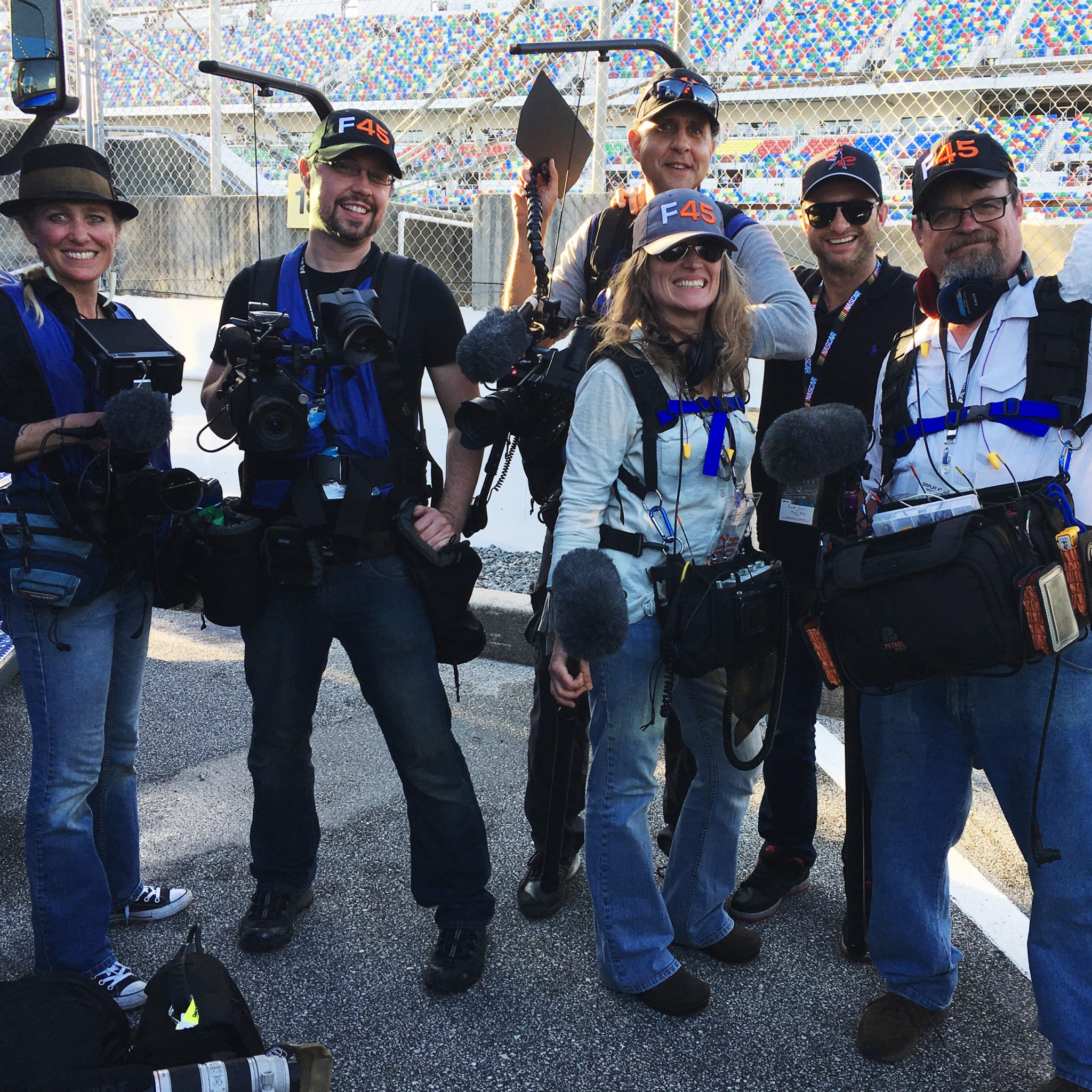 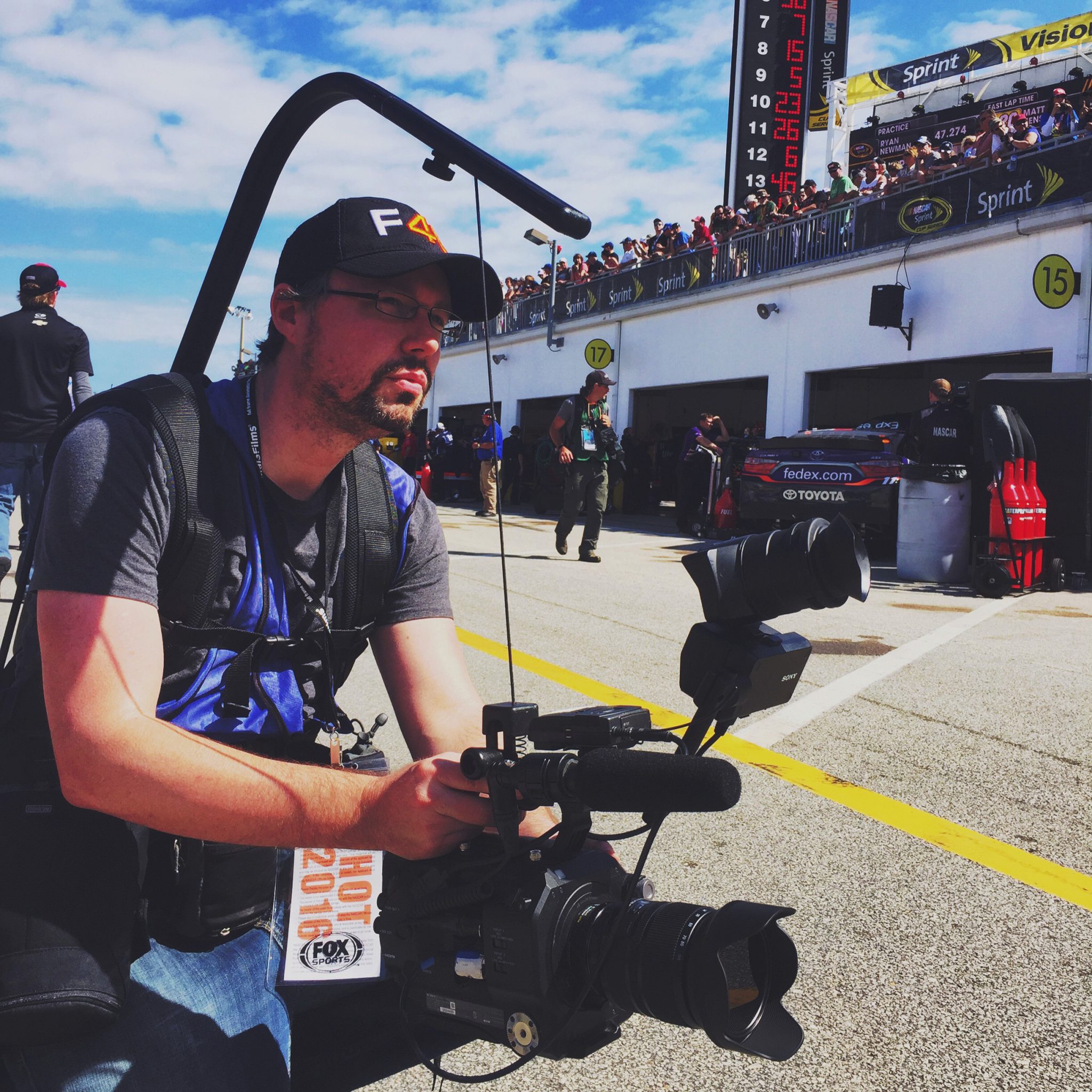 “The intensity of this project was profound. With each race, we left part of our souls on the track.”

If you’ve ever been to a NASCAR race, you know the extreme impact to the senses—sights, sounds and smells that take the experience to new heights. Because of this, we had to be hyperaware of our surroundings at all times. Temperatures sometimes exceeding 110 degrees and some 18-hour shooting days added to the project’s intensity. Wearing special headphones to block the deafening decibel levels, the key to success was in carefully watching for the story to unfold. 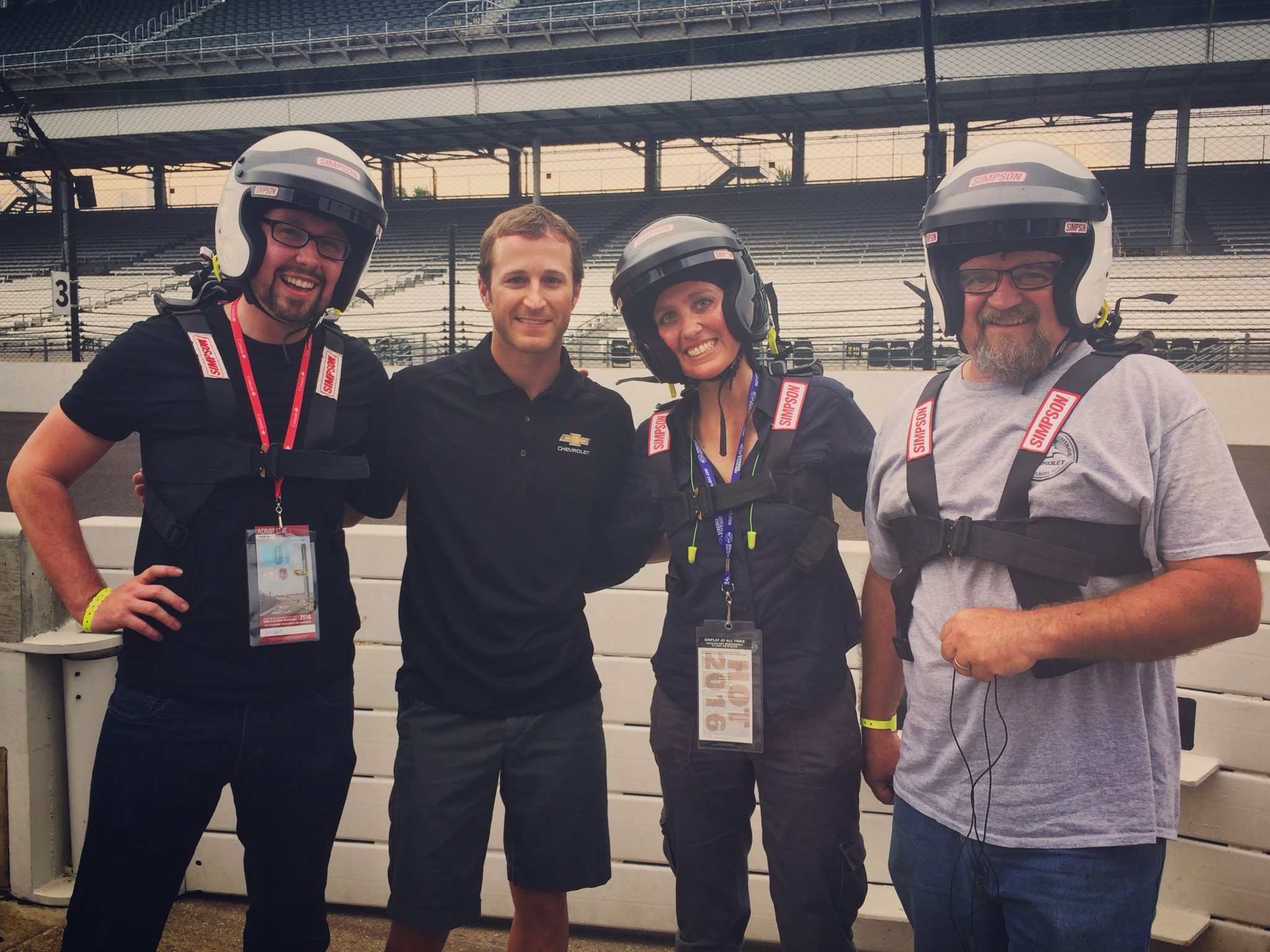 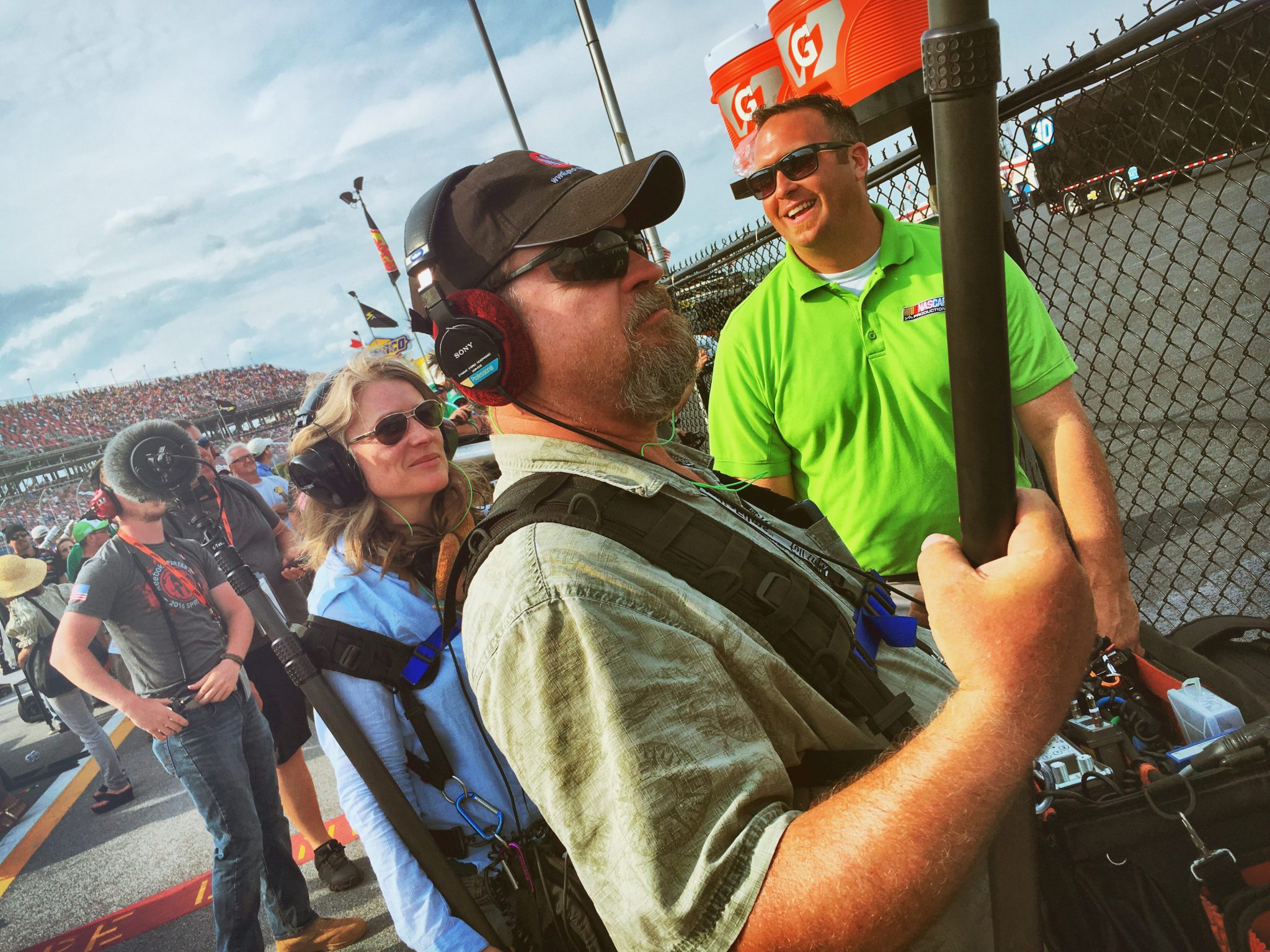 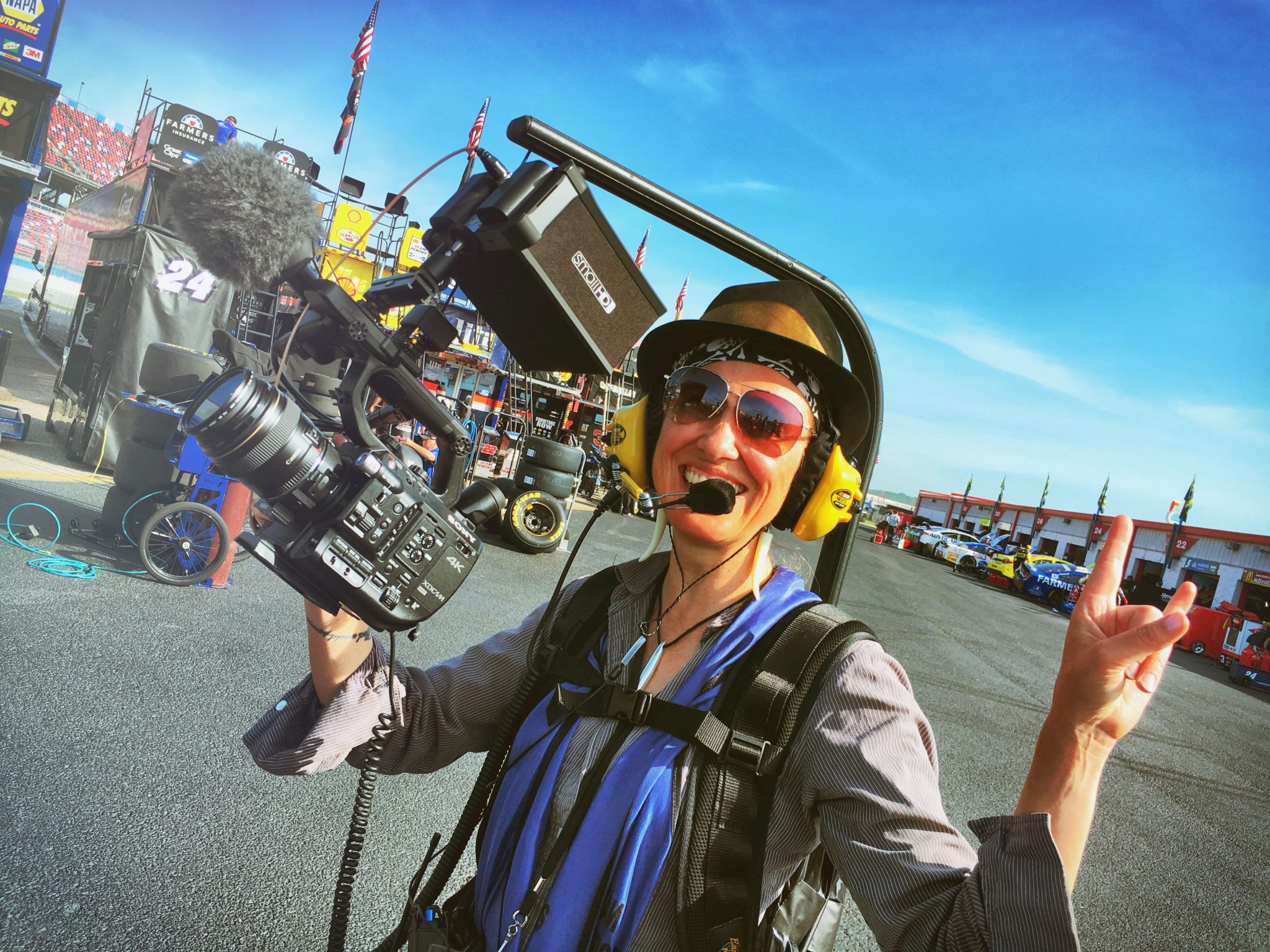 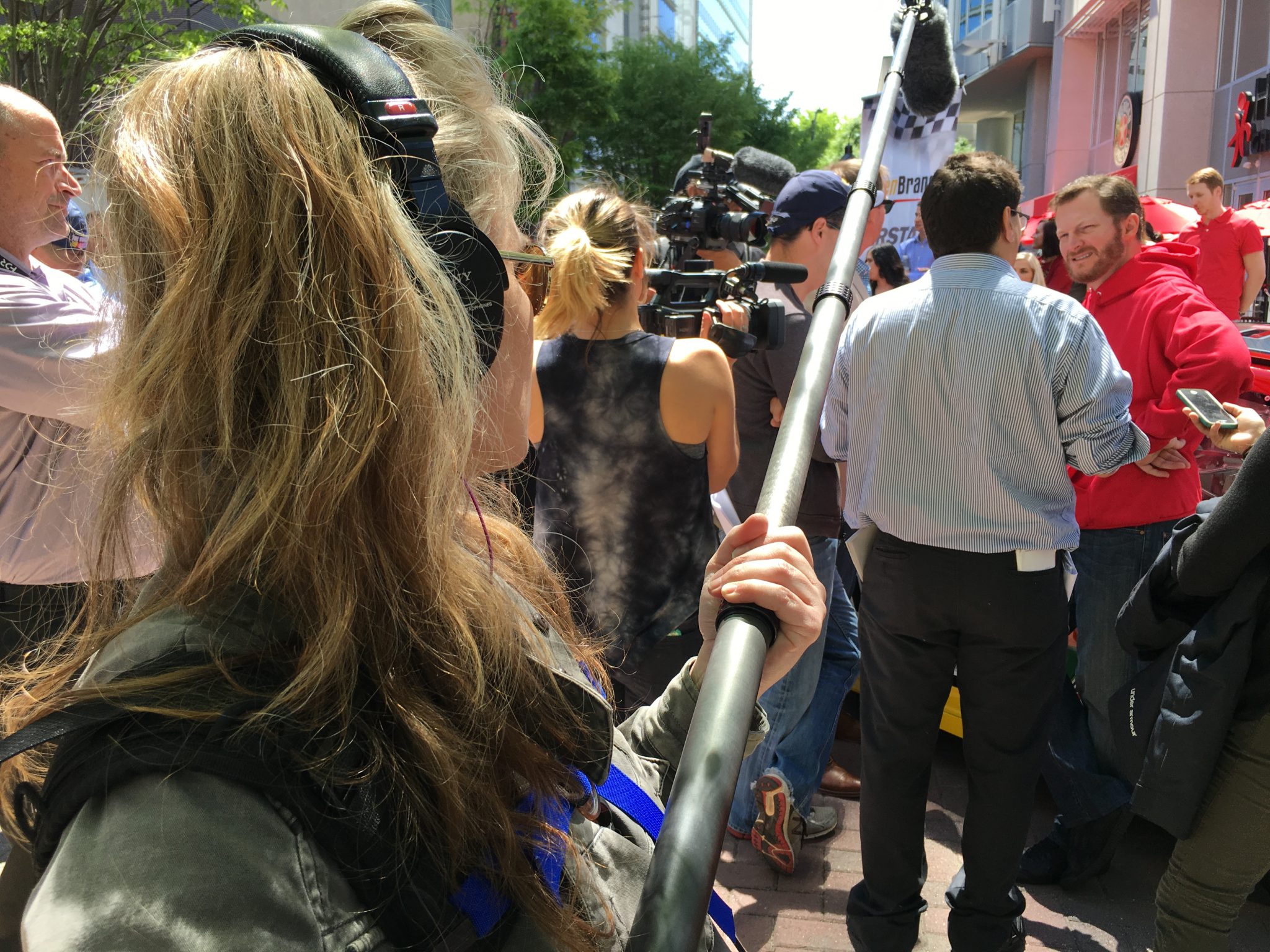 In addition to being one of the main cameras, I was also in charge of the multiple GoPros used to get additional perspectives—on the vehicle haulers, in race team meetings, at the pit in and the crew chief box. Getting the timing right among all these shots was imperative.

“This project was definitely a lesson in perseverance for me, pushing my creative growth—and capabilities—to new levels.”